“I wish I could tell everyone who thinks we’re ruined, Look closer…and you’ll see something extraordinary, mystifying, something real and true. We have never been what we seemed.”

Listen to an audio excerpt.

When beautiful, reckless Southern belle Zelda Sayre meets F. Scott Fitzgerald at a country club dance in 1918, she is seventeen years old and he is a young army lieutenant stationed in Alabama. Before long, the “ungettable” Zelda has fallen for him despite his unsuitability: Scott isn’t wealthy or prominent or even a Southerner, and keeps insisting, absurdly, that his writing will bring him both fortune and fame. Her father is deeply unimpressed. But after Scott sells his first novel, This Side of Paradise, to Scribner’s, Zelda optimistically boards a train north, to marry him in the vestry of St. Patrick’s Cathedral and take the rest as it comes.

What comes, here at the dawn of the Jazz Age, is unimagined attention and success and celebrity that will make Scott and Zelda legends in their own time. Everyone wants to meet the dashing young author of the scandalous novel—and his witty, perhaps even more scandalous wife. Zelda bobs her hair, adopts daring new fashions, and revels in this wild new world. Each place they go becomes a playground: New York City, Long Island, Hollywood, Paris, and the French Riviera—where they join the endless party of the glamorous, sometimes doomed Lost Generation that includes Ernest Hemingway, Sara and Gerald Murphy, and Gertrude Stein.

Everything seems new and possible. Troubles, at first, seem to fade like morning mist. But not even Jay Gatsby’s parties go on forever. Who is Zelda, other than the wife of a famous—sometimes infamous—husband? How can she forge her own identity while fighting her demons and Scott’s, too? With brilliant insight and imagination, Therese Anne Fowler brings us Zelda’s irresistible story as she herself might have told it. 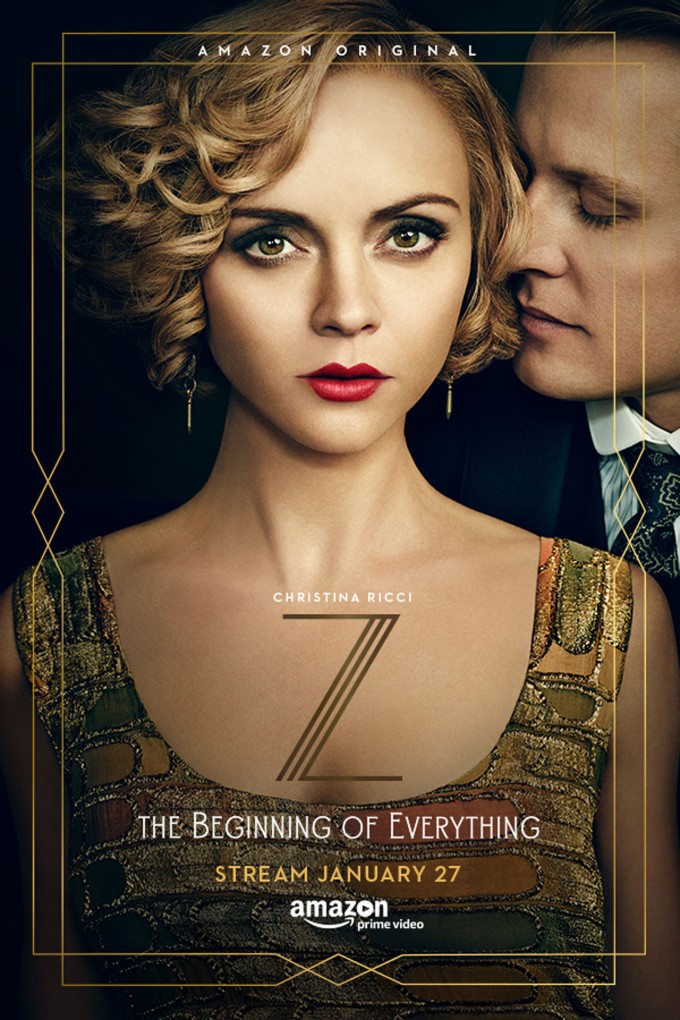